Stan Lockhart has been a registered Utah lobbyist since 1997. He has served as a lobbyist for many high-profile clients including Qualtrics, IM Flash, Micron, Young Living, and more.

One of the highlights of his career was negotiating the two largest tax incentives in the history of the state. He was able to achieve this because of his expertise in government relations. He worked with Utah’s federal delegation, as well as the State of Utah’s executive, legislative, and judicial branches. He also represented them at the county and city level, as well as with school districts.

AREAS OF EXPERTISE AS A UTAH LOBBYIST:

SUPPORT THROUGHOUT THE UTAH LOBBYING PROCESS

We work closely with you to understand your unique advocacy objectives and/or business model helping you define your goals and providing ongoing support to help you achieve those goals.

We have extensive experience navigating federal, state, municipal, and county governments. Our connections and knowledge of these various forms of government uniquely position us to provide exceptional lobbying services in Utah and at the national level.

Reach Out to Us

“Even when Stan is advocating for a client, he keeps what’s best for everyone at the top of his mind. The thing about Stan is he’s just a genuine, good person. He wants to do what is best for everyone involved. I’ve watched him work with people who had vastly different opinions and views, and he does a wonderful job of making sure everyone feels they are heard and respected.” 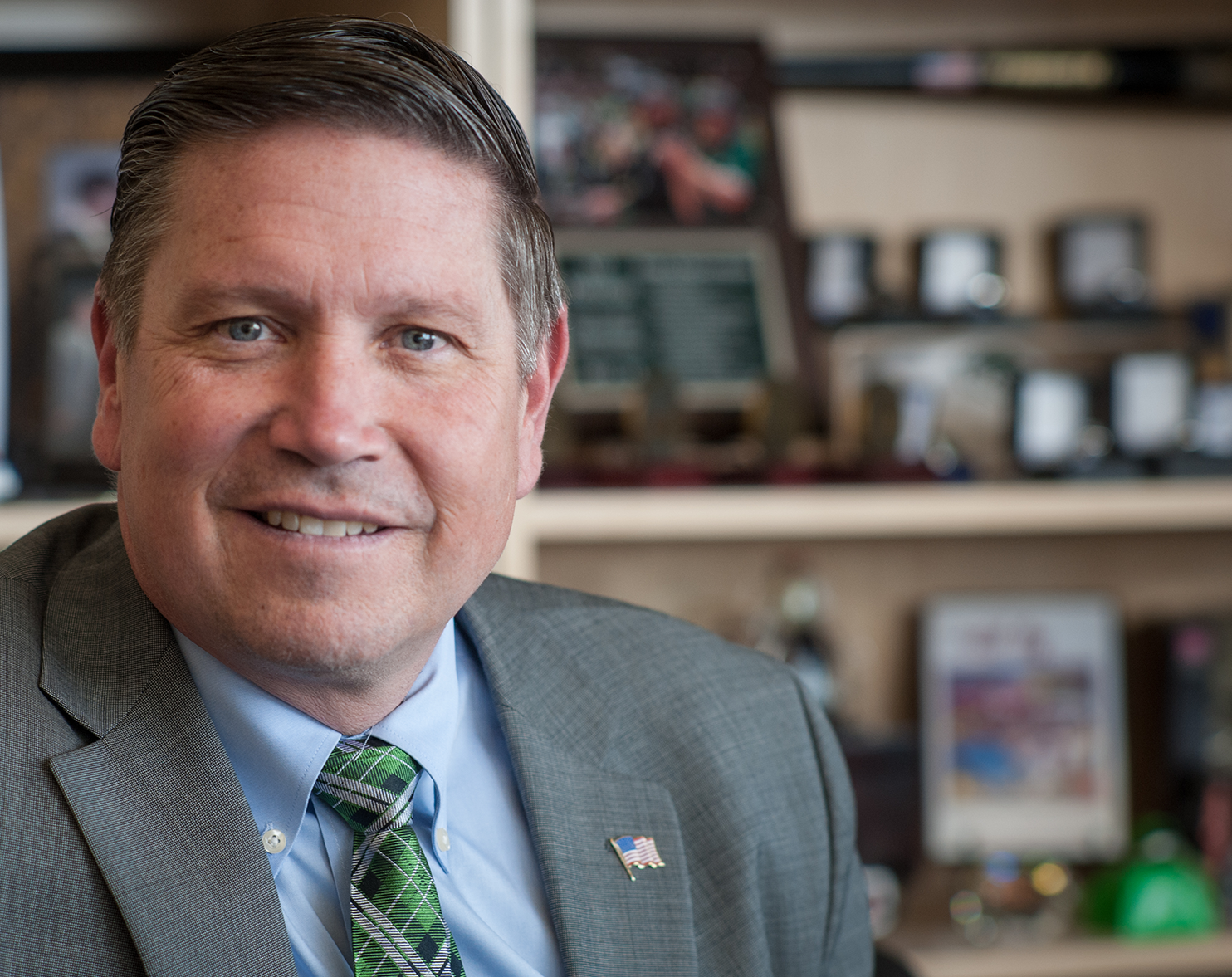