Stan Lockhart’s experience uniquely positions him as an expert at navigating the complexities of government.

He has worked in the technology and public service field for over 25 years. During this time he has contributed to numerous important public policy and citizen initiatives. His efforts were instrumental in bringing thousands of jobs to Utah.

Stan learned a great deal about the Utah Legislature during his late wife Becky Lockhart’s service as the first female speaker of the House. During her time of service, he formed relationships with many of Utah’s political leaders.

Stan’s expertise in the areas of business and industry has led him to be a valuable consultant for local businesses and industries. Because of Stan’s extensive network in local business, Stan was asked to serve as the interim President and CEO of the Utah Valley Chamber.

For over 24 years, Stan Lockhart has served as a Utah lobbyist. During this time, he negotiated the two largest tax incentives in the history of the state.

Board of Directors Memberships:

Stan is also actively involved in his local community:

Stan is involved in significant ways with Boy Scouts of America and the Utah Alliance of Boys & Girls Clubs. He is an Eagle Scout and a recipient of the Silver Beaver Award and BSA District Award of Merit.

He is a past President of the Utah Energy Users Association and served on the Rocky Mountain Power Customer Advisory Board. 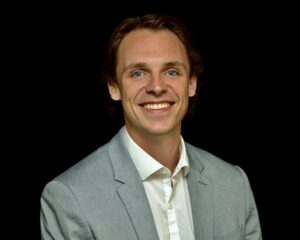 Steve graduated from Timpview High School in Provo, UT in 2014 and then completed a two-year ecclesiastical service opportunity to the state of Virginia.

Upon his return to Utah, he graduated from Utah Valley University with a bachelor’s degree in Finance and a double minor in Business Management and Economics.

Steve grew up in a family that loved and served their community and after college graduation, he began a lifelong career in Government Relations, and in addition is now building a new tech company, Skillco.

He continues to build relationships with Utah’s local, state and federal leaders to influence public policy. He loves his continued association with The Lockhart Group. 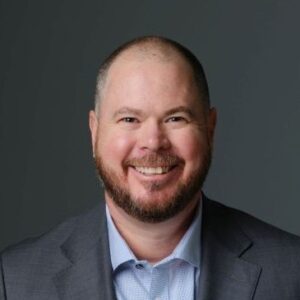 John Angus specializes in strategy and implementation. John has worked for the State of Utah since 2006, most recently serving as the Deputy Director of Software. Prior to that, he served as the IT Director of Solutions Delivery Software Development where his department to design, build, and maintain websites, web applications, and mobile applications for multiple agencies at the State of Utah.

Due to his experience working with state agencies Jon has extensive connections with stakeholders across the state.