What is Grassroots Politics?

Grassroots is the term used to describe a political movement that starts with the general public. Instead of the issue being brought forward by a political leader or legislator, it starts with the public. They organize and form a group. They spread the word. They petition.

Getting the word out is critical with grassroots groups. They do a variety of activities to try to reach out to others. They may encourage people to write letters to their representatives, make phone calls, or send emails.  They could hold meetings in their neighborhoods to help spread the word. They may even go door to door talking to people about the issues they care about.

The main thing about grassroots is going directly to the people. As you gain more people that are interested in the cause they then go and tell more people. It is about organic sharing and spreading the word.

Grassroots lobbying is focused on getting people to speak up. The more people that care about an issue, the more likely the legislators and leaders are to notice and respond. As the momentum starts to build, there will be opportunities for news stories and other types of media exposure. Ideally, it will come to the point where it is being talked about so much that legislators and leaders will be asked to comment on the issues.

Grassroots lobbying focuses on organizing and bringing people together. Just one letter or just one signature on a petition won’t do much. You need to show that there are many people invested and interested in your issue. The most important step in starting a grassroots campaign is creating a specific strategic plan.

In order to ensure that you have the right tools to build momentum, you need to ensure that you have everything in place. The messaging must be strong in order to capture the attention of the public. Also, you need to create enough urgency to propel people into action. You have to take it from a “that’s interesting” issue to a “we’ve gotta do something about this” issue.

Grassroots campaigns start with only a few people and the tricky part is spreading the word and gaining support. You can knock on every door in your neighborhood but it won’t necessarily spread the word. Having a strategic plan will help you focus your time and energy on the activities that will bring the most engagement.

Grassroots lobbyists help strategize ways to increase public knowledge and concern about issues through a variety of methods including: 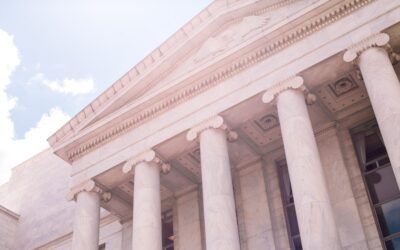 What is Direct Lobbying? 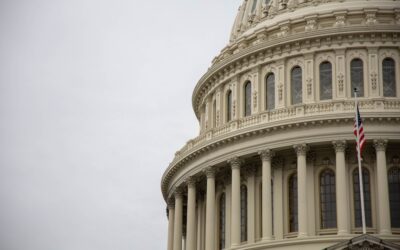 How to Hire a Lobbyist