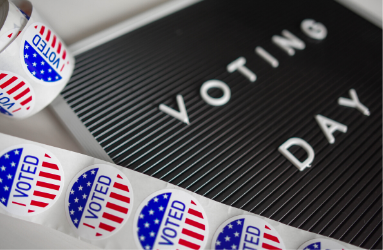 By Stan Lockhart (Originally published in Deseret News on 6/3/2020) https://www.deseret.com/opinion/2020/6/3/21276823/utah-needs-ranked-choice-voting-in-this-years-crowded-gubernatorial-race

In Utah this year, it’s a spring of social distancing but crowded ballots. When Republicans select nominees for governor and two congressional districts in our primary elections on June 30, they’ll choose between four candidates in each contest.

As a former Republican state chairman, I like competition that enables us to find our strongest nominee. Competitive races bring forth new ideas and spotlight dynamic leaders. The party played a key role in winnowing the field at convention, but the final choice, as it should be, is made at the ballot box.

There’s only one problem: four primary candidates splinter votes so that often no one makes it to 50%. Statistically, someone could capture the GOP gubernatorial nod or one of the congressional nominations with as little as 26% of the vote. If 74% of primary voters cast their ballots for someone else, that’s hardly fair at all and not a reflection of the will of the voters.

After all, we don’t proclaim that “plurality rules.” Tradition says that the “majority rules.” No candidate for governor in Utah has failed to earn majority support in a primary at least since 1956, because before 2016, primaries could not have more than two candidates secure ballot access at the party convention, guaranteeing the winner would have more than 50% of the vote. It’s only happened once in a congressional primary.

This is not a one time anomaly. With a convention path and a signature gathering path, future elections in Utah will have the same plurality winning dilemma every time more than two candidates qualify for the primary ballot. There is a solution to this dilemma, one that provides a voting system that results in a majority winner when multiple strong candidates seek the same office. That solution is ranked-choice voting.

Ranked-choice voting is a proven system that offers the best of both worlds: Voters get to make a genuine choice among more candidates, and the winner receives a majority of votes proving they have broader and deeper support.

Some Utah cities are already starting to use ranked-choice voting, in part because it has the additional benefit of eliminating costly primaries and saving communities money. Both major political parties used ranked-choice voting at their state and some county conventions last month, with Republicans winnowing large candidate fields down to two convention-endorsed nominees.

Utahns are becoming familiar with how ranked-choice voting works, and polls show that they like having a ballot that gives them more voice. The system essentially mimics an instant runoff. Voters rank their choices, first, second, third and so on. If someone wins over 50% during the first round, that’s your winner. But if no one crosses that threshold, the last place finisher is eliminated, and that candidate’s supporters are reallocated to their next backup choice. That process is repeated until someone wins over 50% of the votes.

Recent polls suggest the governor’s race could be especially close. Lt. Gov. Spencer Cox and former Gov. Jon Huntsman Jr. are knotted at the top, with former House Speaker Greg Hughes and former Republican Party Chairman Thomas Wright making a charge. Ranked-choice voting would make the entire race better. When candidates know they can’t win just by turning out their base, they reach out to more voters and they’re less likely to go negative. Candidates in third place or lower aren’t denigrated as potential spoilers or worse pressured to drop out. Instead, their supporters are listened to and courted for second-place votes.

Here’s another reason why change is needed: The winner of the Republican primary becomes a prohibitive favorite to be our next governor. Utah hasn’t elected a Democrat for governor since the early 1980s. A plurality of voters in a lower-turnout spring primary shouldn’t hold such outsized sway. For example, only 245,000 people voted in the 2016 GOP gubernatorial primary. If turnout is similar this year, that means it will be possible for someone to win with just 67,000 votes — and then become the likely governor of a state of 3.2 million.

Ranked-choice voting allows a voter to more fully express their will. It guarantees that the winner will be supported by the largest number of voters. It delivers stronger, issue-based campaigns. After often using ranked-choice voting for party caucuses and conventions, cities are now beginning to use it. Let’s extend them to congressional and gubernatorial primaries as well.

This spring, Utah Republicans have a lot of choices ahead of them. We’d have better elections — and fairer results — if voters could rank those choices in order.

Stan Lockhart is a former chairman of the Utah Republican Party and a director at Utah Ranked Choice Voting. 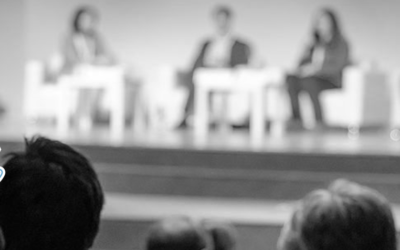 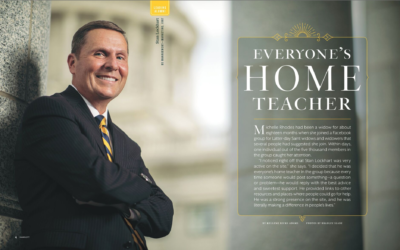