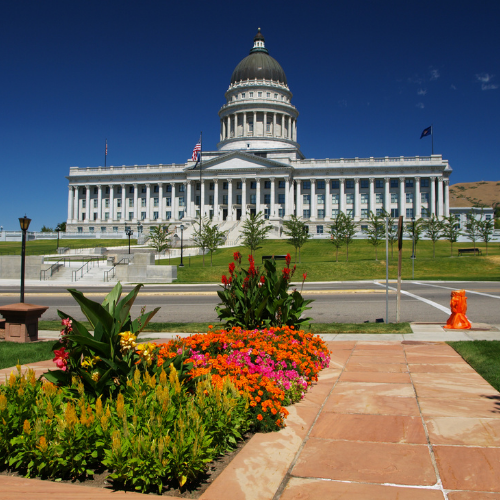 Understanding how lobbying works is very important. Lobbying is a popular method for influencing change. Lobbyists have helped thousands if not millions of companies and organizations get the attention of legislators and impact change.

Lobbying is an ongoing process. It isn’t necessarily one set meeting with a legislator or a couple of emails. It is the culmination of weeks, months, or even years of work to impact legislation.

It can start with something as simple as a communication on the phone, via email, or in person to gauge interest on an issue. Then it is following up on that issue. Checking in. Talking to other legislators. Making the issue into a topic of conversation.

Another critical part of lobbying is researching the issue. Finding out the data. FIguring out how to present that data in an appealing and persuasive way. Then it is gathering opinions on the issue from those in the house or senate, as well as the public.

You want to ensure that the issue you are presenting is something that people care about. Legislators need to think about re-election and need to ensure they are meeting the needs of their constituents

Finding the Right Person to Sponsor the Bill

After you’ve created interest in the issue and shown the data to support the changes, you then need to figure out who to talk to.  You need to find the right person to present the bill that addresses the issue.

Ideally, the person you choose should have expertise at presenting and passing bills. You want someone with experience that knows how to write and pass a successful bill. Then you need to work with that person as they craft the bill.

It is important to get input from key stakeholders, as well as people on both sides of the house and senate. If you are going to be dealing with opposition, it is good to know what the issues are and work to find a resolution. Obviously you won’t be able to make everyone happy but it is important to be aware of the reasons for opposition.

After reviewing the bill, they will choose one of the following actions:

Presenting to House, Voting, and Moving it Forward

The Standing Committee will then present the bill to the house. They will share their decision.

Next, they will debate the bill on the floor and make a vote to determine if it will pass. Then it will pass both the house and senate. Finally, it will go to the governor’s office.

In order for this process to be successful, lobbyists must have access to lawmakers and those who influence them. Making phone calls, sending emails, and setting up visits with legislators are all ways to get in touch but there is no guarantee that you will actually get a legislators’ attention. One of the most difficult parts of a legislator’s job is sifting through all the requests and contacts. It can seem daunting to get a legislator’s attention. However, it is important to remember that legislators will focus their time on issues of interest to them, issues that voters care about, and people who have supported them.

Stan Lockhart has been a part of Utah’s political community for over thirty years. His personal service has included serving as the Utah Republican Party chair and on the Provo City Council. His late wife, Becky Lockhart, served as Utah’s first female speaker of the house. During Becky’s time in service, Stan formed friendships with many of Utah’s political leaders. Stan has connections and relationships across the state of Utah and the United States that make him an excellent choice for a lobbyist partner.

For over 24 years, Stan Lockhart has served as a Utah lobbyist. During this time, he negotiated the two largest tax incentives in the history of the state. Stan Lockhart’s experience uniquely positions him as an expert at navigating the complexities of government.

He has worked in the technology and public service field for over 25 years. During this time he has contributed to numerous important public policy and citizen initiatives. His efforts were instrumental in bringing thousands of jobs to Utah. Stan’s expertise in the areas of business and industry has led him to be a valuable consultant for local businesses and industries. Because of Stan’s extensive network in local business, Stan was asked to serve as the interim President and CEO of the Utah Valley Chamber. 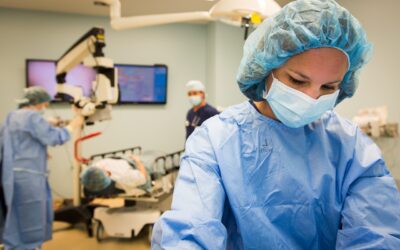