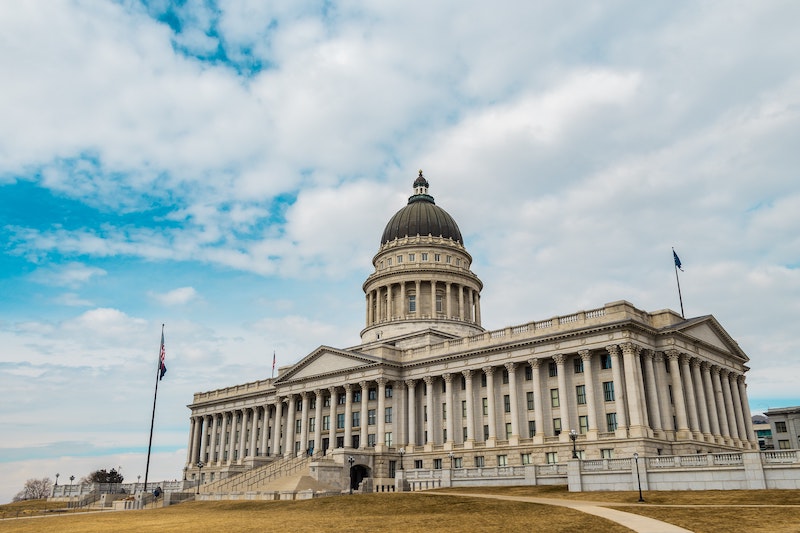 What is the difference between a lobbyist and an advocate?

What is a Lobbyist?

A lobbyist is someone who solves problems with the government. They work with you to strategize the best way to approach the issue that you are dealing with. Then they work with you and various government organizations to find a solution. Please see our article What is a lobbyist for more information about lobbyists.

What is an Advocate?

An advocate is someone who publicly supports a specific cause. They are the person who is vocally and publicly speaking in favor of and in defense of the cause. So they aren’t necessarily someone who will work to create a strategy for solving the solution. Their role is more to work to make the issue more publicly known and show their support for it.

Are Advocates and Lobbyists Lawyers?

Traditionally, an advocate refers to someone in the field of law. An advocate often knows and understands the law and will work with an individual or group to support a cause. Lawyers are often called advocates as they work to represent their clients and their concerns.

A lobbyist does not have to have a law degree. Please see Are lobbyists lawyers? for more information about the difference between a lobbyist and a lawyer.

How are Lobbying and Advocating Similar?

When Is it Considered Lobbying?

Merely writing a letter to a lawmaker about a concern is not lobbying. Publicly stating your support for a proposed law is not lobbying. What makes something lobbying is when you do it for an organization or group and are compensated for it.

In the state of Utah, a lobbyist is defined as “i) an individual who is employed by a principal; or (ii) an individual who contracts for economic consideration, other than reimbursement for reasonable travel expenses, with a principal to lobby a public official. Utah Code Ann. § 36-11-102 (https://le.utah.gov/xcode/Title36/Chapter11/36-11-S102.html ).

Also, the law is pretty specific about what type of activities are defined as lobbying. Communication that is related to laws being made, defended, amended or postponed is considered lobbying.

In the state of Utah lobbying is defined as “communicating with a public official for the purpose of influencing the passage, defeat, amendment, or postponement of legislative or executive action. Utah Code Ann. § 36-11-102 (https://le.utah.gov/xcode/Title36/Chapter11/36-11-S102.html ). 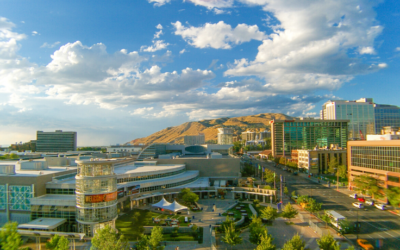 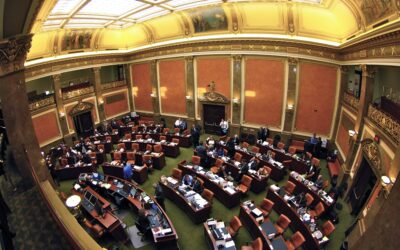 How Does Lobbying Benefit the Government?